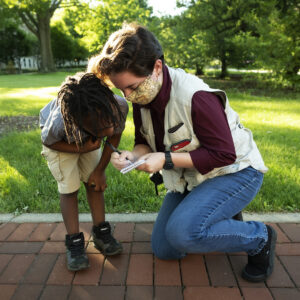 Photo by Will Yurman

Sydney Herdle is a Digital Media Producer for the University Communications team at the University of Connecticut, as well as a freelance photojournalist who runs a photography and multimedia business based in eastern Connecticut.

Originally from western Pennsylvania, she previously served as the Social Media Strategist for the University of Pittsburgh at Bradford and has bylines and credits in The Derrick and The News-Herald, The Titusville Herald and The Pittsburgh Post-Gazette, among other publications and magazines. Some of the projects she has contributed to include the 2018 Keystone Multimedia Workshop in Gettysburg, Pa. and the Writing Wrongs 2019 and 2021 programs in Bethlehem, Pa.

Herdle earned a Bachelor of Arts degree from Penn State University ('20), majoring in journalism with a minor in English and a certificate in sports journalism. Though her work and degree, she has expanded her skills in photography, videography, news and creative writing, social media and graphic design while maintaining efficiency on tight deadlines. 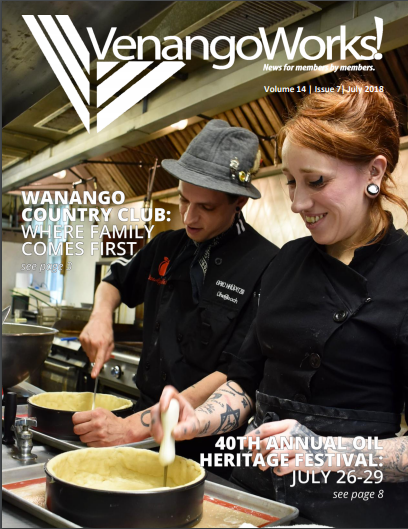